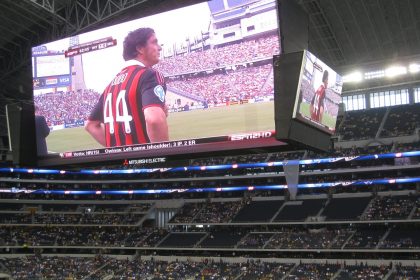 Stadium led display systems are seen in two ways. First, the scoreboard led screens showing the match score and the other is led screens on the sides of the field.

The stadium LED display systems are easily updated and used as scoreboards. The LED screens can be used to indicate player changes, critical positions. In addition, led screens are widely preferred because the stadium led screens show the live positions in the field and the repetitions of the images easily to the viewers when necessary.

In the past, when there were no LED screens, cardboards were used to show the score results and to show the player changes in the sporting events. Score results, player changes were manually written on cardboards. In this way, too much time was wasted, and at the same time too much human power was needed. Today, with the development of technology, this primitive method is replaced by stadium led display systems.

Now, these LED screens, which have become an indispensable part of our lives, are produced with easy assembling and disassembling, special anti-dust, anti-moisture options. Choose us for a quality service. 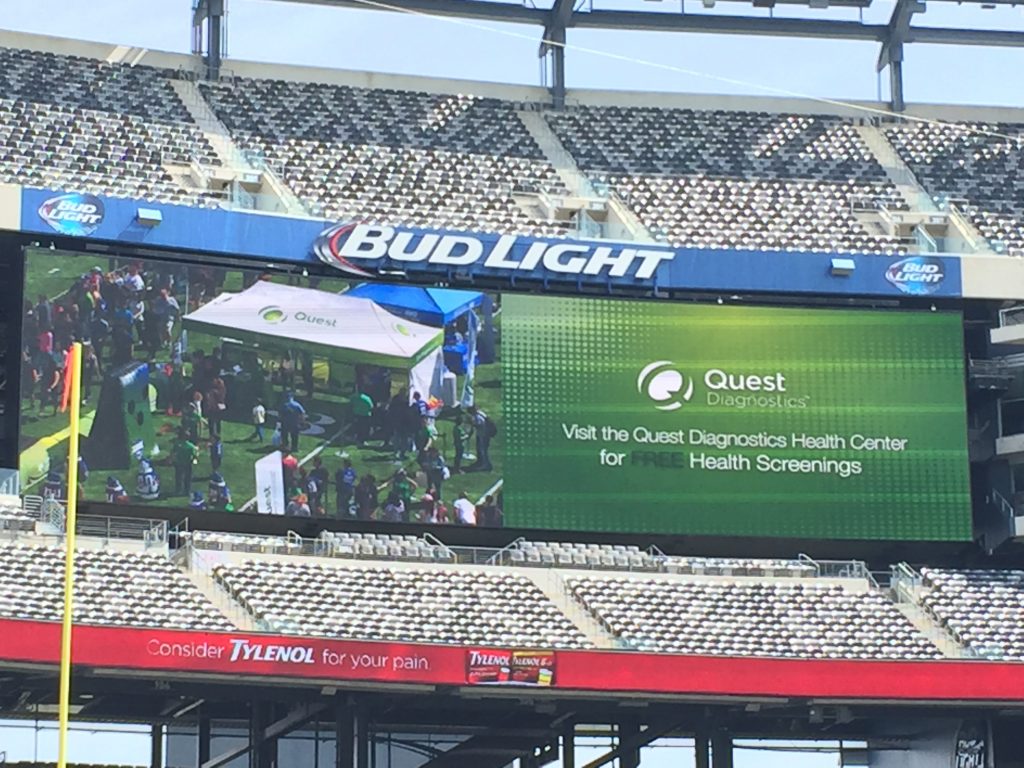 High brightness is obtained with outdoor led screen systems which are produced for outdoor usage. They can be used in organizations such as concerts, interviews, mass meetings, etc. Even if they are directly affected by the sunlight, they give a clear picture and the light power can be adjusted. Outdoor LED screen systems can be used on platforms as well as it can be hung on. 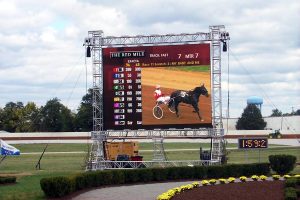 We produce the most comprehensive infrastructure for different sectors of indoor and outdoor advertising technologies. We provide you an experienced service with our experienced and professional team on LED technology. Our aim is to be in the sector for many years with a sustainable quality standard. It is not to be a best seller by serving with cost and competition understanding.

– They are resistant to all kinds of weather conditions.

– Thanks to its screen resolution and brightness, it provides a clear view even when the daylight is at its maximum.

– Outdoor LED screen systems have a light sensor on them. Thanks to this light sensor, the display automatically adjusts its brightness according to the ambient light. Energy saving is also provided here.

– A good led software is used to operate the system. Led displays can be operated with computer or video processor controls.